The lowdown on all we've heard on crypto regulation in India, TRAI's SMS regulations, and more... 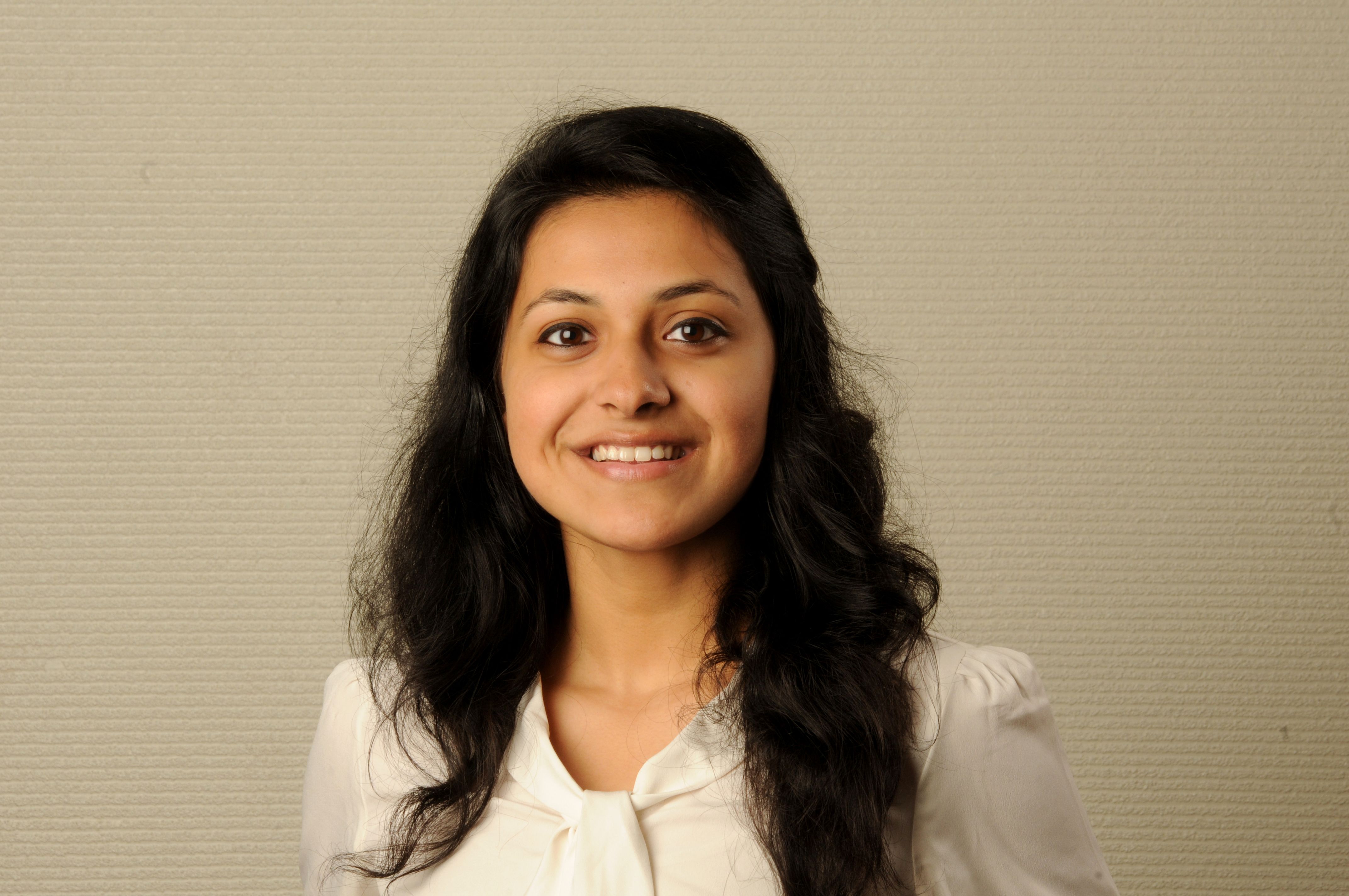 Welcome to MoneyRules, a fortnightly newsletter from Setu written by Atulaa Krishnamurthy and Vinay Kesari. Financial services is arguably the most regulated sector of every economy, which means that fintech companies looking to move fast and break things are likely to find themselves on a quick collision course with a powerful regulator. Let’s face it—regulatory changes can (and often do) make or break fintech products overnight, which means keeping on top of these changes are critical to your business. We aim to alert you to these changes, provide context, and demystify where necessary.

This fortnight, we take a look at the telecom regulations that took down parts of the banking world last week, and summarize the confusing signals on emerging crypto regulation.

India may take a hardline stance on crypto regulation. Or not.#


The TL;DR: Bitcoin hit a record high of $60,000 this past weekend, and dropped right after… following news from India. A new report renewed speculation that India’s proposed cryptocurrency regulation bill might outlaw trading, issuance, mining and(in a global first) the holding of any crypto-assets.

The last 6 weeks have not been good for the cardiac health of Indian HODLers.

Early Feb saw the surprise listing of a draft cryptocurrency law for passage in Parliament’s Budget session. As we had highlighted in a previous update, it could possibly outlaw all cryptocurrencies except a to-be-introduced central bank digital currency. While the full text of the Bill hasn’t been tabled in Parliament yet, the RBI Governor in subsequent public comments stated that cryptocurrencies could hurt the stability of the economy, and reports suggested that SEBI was informally directing IPO-hopeful promoters to get rid of any crypto they held.

This touched off a major advocacy effort by pro-crypto voices (with numerous TV appearances and opeds), along with a push by the industry for self-regulation. These initiatives seemed to have an effect - in early March the Government appeared to soften its stand. First, Minister of State for Finance Anurag Thakur announced that a new high-level ministerial committee had been formed to examine cryptocurrencies, and a new Bill would be introduced based on its recommendations. He stressed ‘encouraging new ideas with an open mind’. This was followed by Finance Minister Nirmala Sitharaman commenting in a televised appearance that the government would take 'a very calibrated position' on cryptocurrencies.

In the last week though the pendulum seems to have swung back a bit. The Finance Minister in another appearance seemed to take a narrower view, saying that the government ‘will allow [a] certain window for people to do experiments on blockchain, bitcoins, or cryptocurrency’, and also hinting at a role for GIFT (a dedicated financial services SEZ with exemptions from some laws and regulations). Then, Reuters reported that an unnamed senior government official had offered clarity on the contents of the proposed Bill: in a global first for a major economy, the Bill would not only ban trading, mining and issuance of crypto-assets, but also possession. According to Reuters, holders of crypto would be given six months to liquidate their holdings, after which penal provisions would kick in. This report had a global impact, causing a sharp drop in the price of Bitcoin.

While interpreting these seemingly conflicting statements, it’s important to remember that the Indian government is not a monolith. Its policymaking machinery is complex, with politicians, a sprawling bureaucracy, and an independent central bank all having a say. It’s safe to say that we haven’t heard the last word on this subject.


The TL;DR: TRAI issued new SMS spam regulations in 2018, asking telcos to implement a digital ledger-based solution for registration and tracking of commercial messages. As these regulations went live last Monday, banks and government bodies sought a reprieve from TRAI as they realized key OTP messages were being throttled, seriously affecting banking services.

TRAI introduced the Telecom Commercial Communication Customer Preference Regulation (“the Regulations”) three years ago with the intention of curbing SMS spam. The new rules placed obligations on telecom service companies to adopt a Distributed Ledger Technology (or DLT) system to filter commercial messages based on end-customer preferences and to ‘scrub’ messages sent in unregistered, unrecognized templates.

Much like WhatsApp’s Business API offering, entities looking to send commercial messages to their customers would (a) need to register as a ‘Principal Entity’ with their telco, and (b) register standard messaging templates their customer communication would adhere to. All messages that either came from an unregistered entity, or that took the form of a template the system did not recognize, would not reach customers.

TRAI held off on a full roll-out of the rules however, given telco representations citing the costs and complexity involved in a complete system overhaul. Its decision to begin strict implementation of the rules this month comes in response to a Delhi High Court decision directing it to do so: PayTM had approached the court stating that TRAI’s failure to curb fraudulent SMSes despite this framework was resulting in its customers falling victim to phishing attempts in the company’s name.

However, shortly after full implementation, banks and government entities flocked to TRAI reporting delivery failures of key messages. This included payment transaction OTPs, Aadhaar authentication OTPs, and other crucial transactions that relied on OTP-based verification. The telecom regulator temporarily suspended the Regulations in a quick volte-face, giving commercial messaging entities seven days to register themselves and their templates.

If round two of implementation goes well, it could serve as an effective proof of concept for MeitY’s National Blockchain Policy, which plans to utilize DLT in a range of use cases such as identity verification, tax collection, the public distribution system, contract execution and more.

Here are some articles that caught our attention this past fortnight:#

Google is debuting the made-for-India GPay app in the US, potentially signaling that it will be applying its learnings from the Indian fintech ecosystem to other regions.

The Cap Table reports on Amazon’s neobanking aspirations in India.

Livemint reports that public sector banks may pool resources to establish a ‘Digital Banking Infrastructure Corporation’ to build and share software and IT infrastructure and increase their digital footprint. The dynamic duo—Ranjith and Nithin An inside scoop of Setu’s engineering culture